Just realized that I've neglected the blog for a long time.  In meantime Heidi and I visited Europe (seven weeks of fun and hard work).  The first stop I should mention was Fridrichshafen the world famous Amateur radio fair. 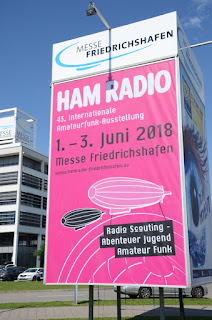 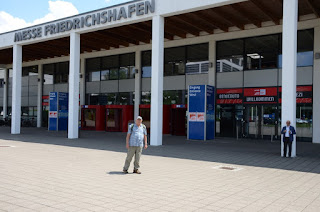 The halls look deceptively small from the outside.
Inside were hundreds of displays. 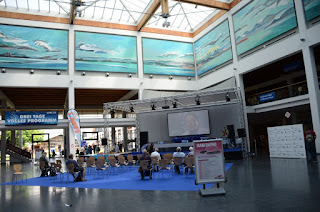 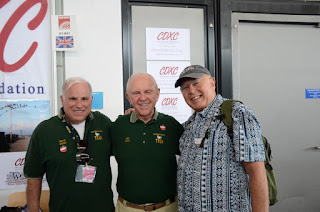 I was recognized and welcomed by the boys of
CDXC. 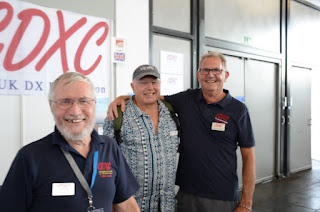 Some of the guys I've met have great memory for calls.  Way beyond my ability. 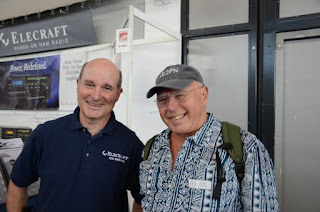 Very pleased to meet Eric WA6HHQ one of the principals of Elecraft. 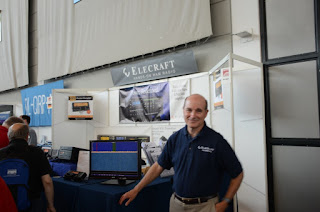 I love my Elecraft radios.  (have three of them) 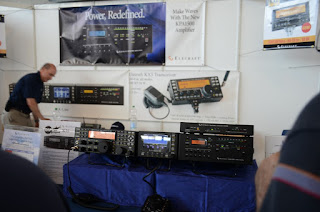 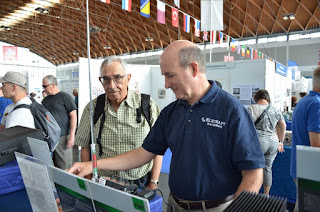 Eric and Gary were kept busy explaining and demonstrating their product. 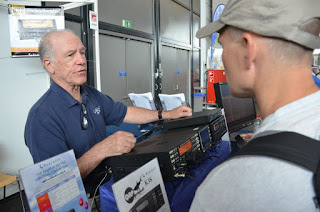 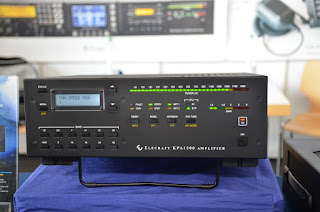 The newest addition to the Elecraft range:
1.5 kW solid state. 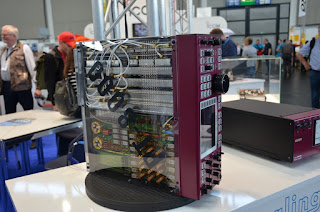 The famous and most expensive Amateur radio Transceiver. 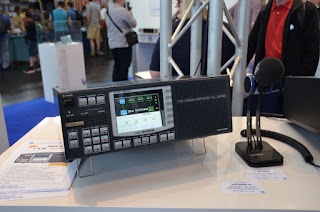 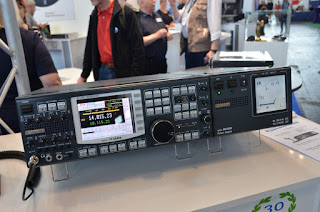 Had the pleasure to meet Pietro Begali of the Begali paddles.  Pietro and I had several CW QSOs in the past.  It was great to meet him in person. 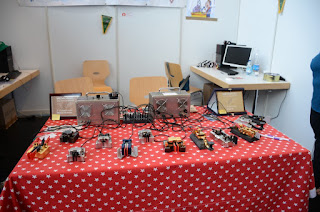 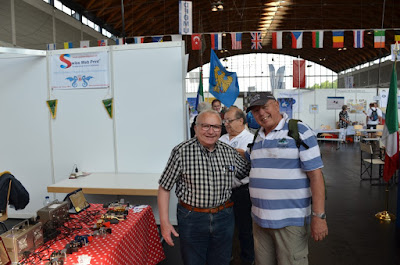 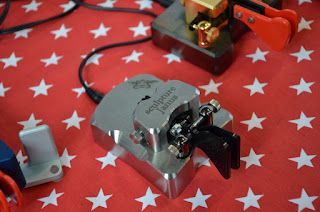 This is the latest model.  You can use it as iambic paddle and or small flick of a mechanical switch you have single lever paddle.  Cool.  It was so impressive that I almost got it on the spot.  But we had still six weeks of traveling and my suitcase was heavy to start with. 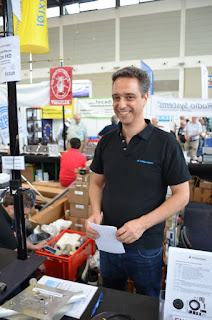 Con, owner of Spiderbeam is nice man.  I was the first VK to buy his Spiderpole and  Spiderbeam.

We used Spiderbeam during the VK9PN Lord Howe expedition.
We had great signal. 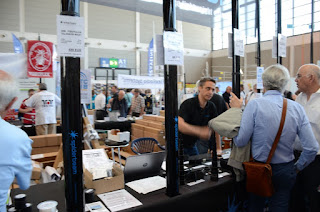 Meeting Gianfranco I0ZY owner of SPE Expert amplifiers was great fun.  Chris VK2YY and I had lot of fun talking to him and I'm sure he enjoyed himself as well.  We all had lots of laughs. 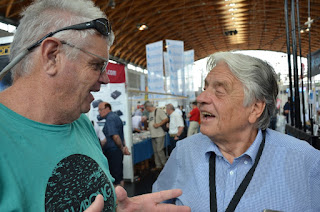 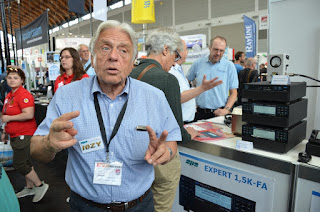 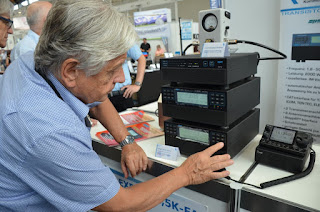 Here Gianfranco demonstrates a combiner.  You can combine power output of two smaller amplifers into one antenna.  I.e.  Big output for a modest outlay (two smaller amps cost less than one big beast). 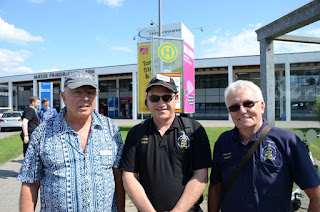 Felow hams from VK6.  They told me that they vist Friedrichshafen and Dayton every year.  Nice. 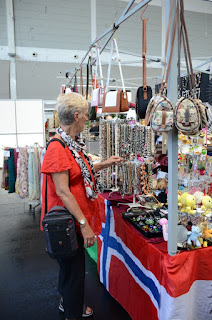 Even Heidi found something interesting. 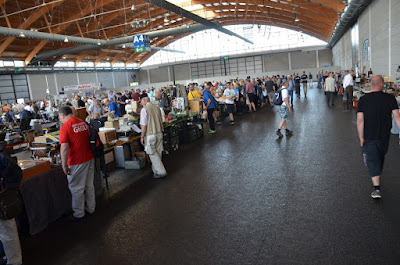