The signals are incredible.

This weekend WPX SSB contest must have been fun for many.  The condx were good and there were lots of signals and mostly strong.  Very impressive was 10 m.  In my limited time when I was on the propagation on most bands was good.  Had no problem being heard by the DX stations.

One of those days I'll get used to SSB contesting.

I've played with the macros on my radio and N1MM log and got most of the voice
macros recorded and all I had to say into the mike was the other station call
and my number to him. The rest was recorded and sent with the "F" key. Great fun.
at March 29, 2015 No comments:

Last weekend was the Commonwealth contest, known as BERU and Heidi gave me "full rights" and I think I've done OK in that.

This weekend it was Heidi's weekend and we were at North Avoca with friends and I was "allowed" to operate only the "small radio" ie QRP portable.  About two years ago I operated from Innamincka with the same setup (radio and antenna). 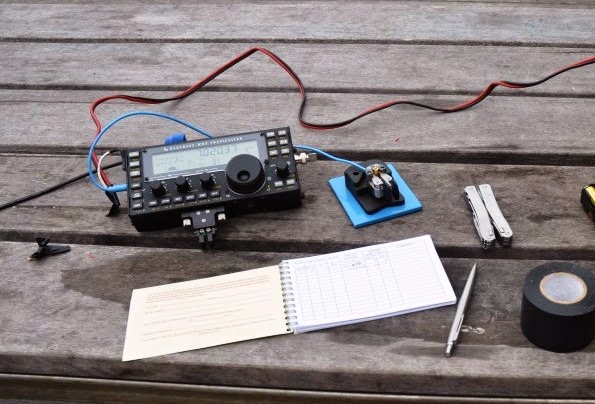 The antenna was the trusty G5RV and after two contacts I was sure "this will be OK" and tried to rearrange the work area and then accidentally dropped the small led gel battery off the table and on my toe.  The battery and the radio survived, but the cabling got destroyed.  End of the contest. 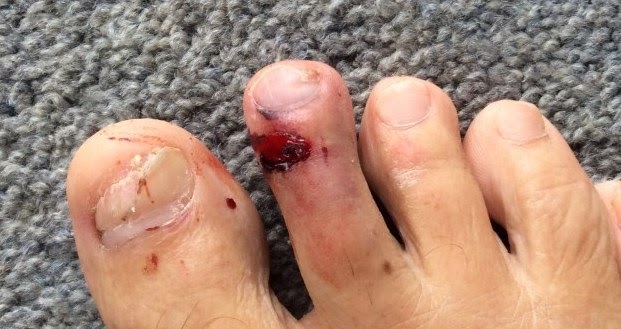 The RSGB BERU (Commonwealth Contest) was this last weekend. 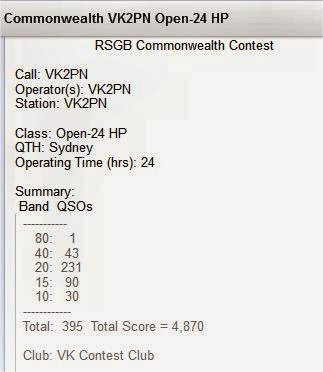 Little town of Tolmie has about two houses and one pub.  The pub has a sign on its porch: 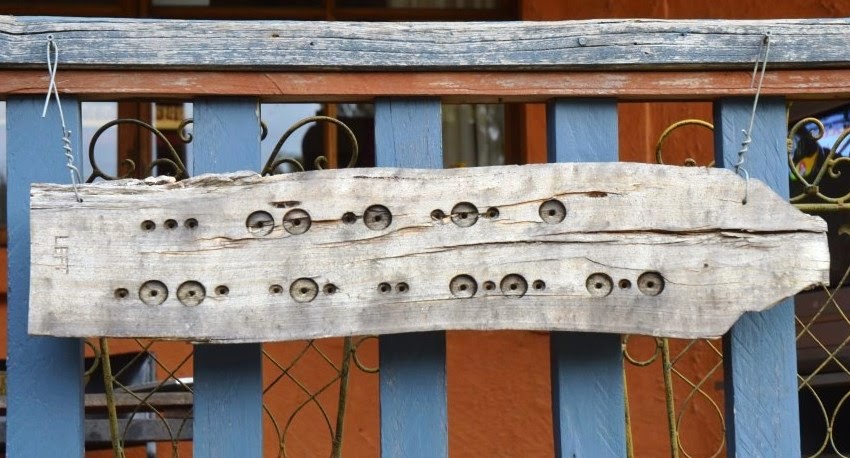 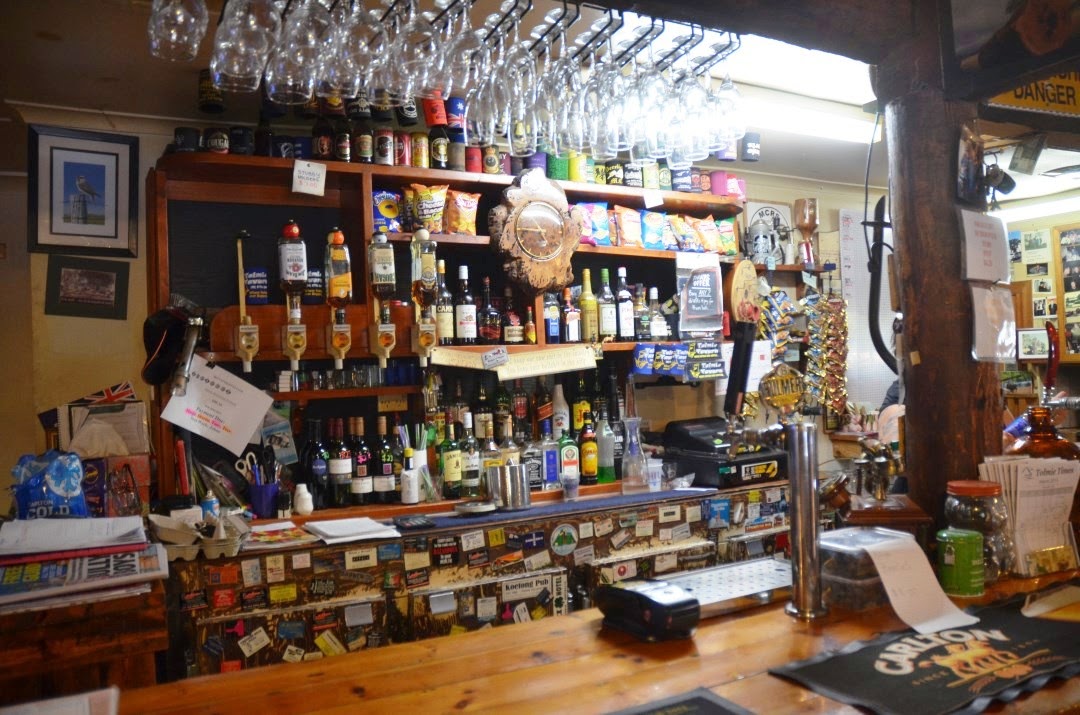